The strange sense of humor of Ayahuasca

After five months of exploring South America I ended up deep in the Bolivian Amazon, far away from the touristic route. Sitting on a mattress in a beautifully spacious Maloka – an octagonal-shaped thatched roof dome where Ayahuasca ceremonies are held.  I was waiting for my cup of the bitter, thick brew that many indigenous tribes of the amazon have been drinking for hundreds of years. They use its sacred power to access the spirit world, to heal physical and psychic pains, to ask questions, and get to answers.

I was attending a 9-day-retreat with four Ayahuasca-sessions at Pisatahua; a beautiful and breathtaking retreat-center located outside the city of Riberalta in the northern part of Bolivia. Even without drinking Ayahuasca my time there would have been rewarding: immersing myself in the jungle, hiking through its infinite thicket, driving the boat over the lake, relaxing in the hammock, centering myself, eating healthy, ayahuasca-friendly food – and, above all, meeting the small group of amazing people that became a family during these days. 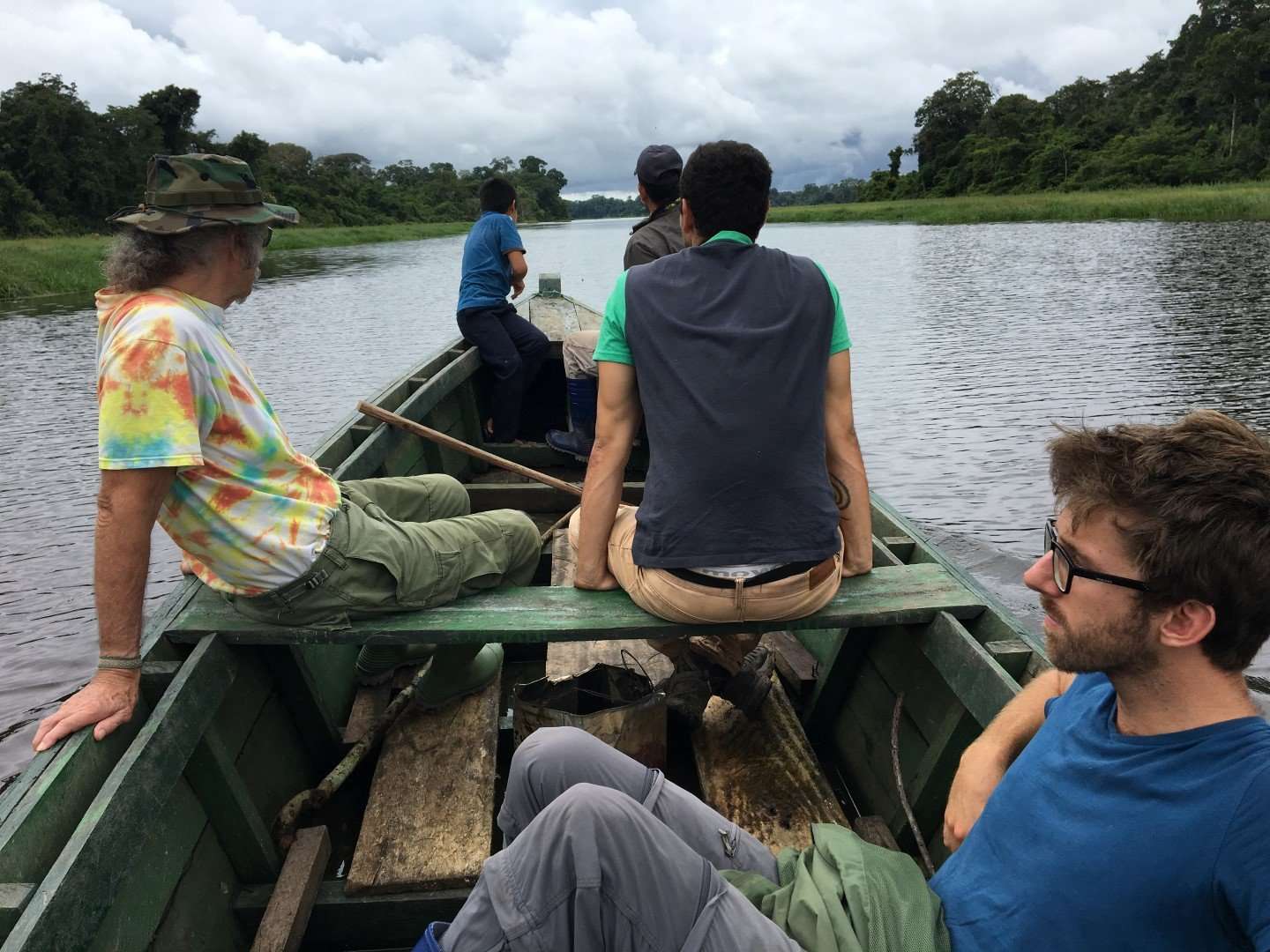 Having already attended a retreat at the beginning of my journey in Ecuador, I immediately recognized the nasty taste of the drink and the first effects, sneaking up my body and slowly intensifying. Drinking Ayahuasca again after months felt reuniting with an old friend.  And, like meeting a good friend again after a long time, we talked about the time we once spent together. Ayahuasca gently reintroduced me to her world and reminded me of her power. Surrounded by darkness and the intense sounds of the nightly jungle, I happily dived into the bizarre, yet strangely familiar world of Ayahuasca.

Looking back, the first ceremony turned out to be an introduction, while the second round two nights later was the full execution. I merged with the jungle and its sounds; I travelled through the vast lands of my inner space; I was transported into wide, sacred halls with huge, unimaginable richly decorated domes; I touched what must have been the universe, while immense waves of warmth were flowing through my body. Absolutely nothing seemed important compared to the existence in this infinite moment.

But even the eternity has an end, and after four hours the ceremony was over. I slowly began my return to the ordinary reality and found myself in a beautifully spacious maloka in the middle of the Bolivian jungle, positively shattered by what just happened. The sheer intensity of the Ayahuasca-experience, its overwhelming feelings and emotions and the undeniable reality of what one perceives are so incredible that I repeatedly and still ask myself: How is this even possible? How can a “simple” drink, a mixture of some plants, lead to such extraordinary experiences? And what does it mean for us as human beings that our mind is capable of producing such an extremely altered state of consciousness? 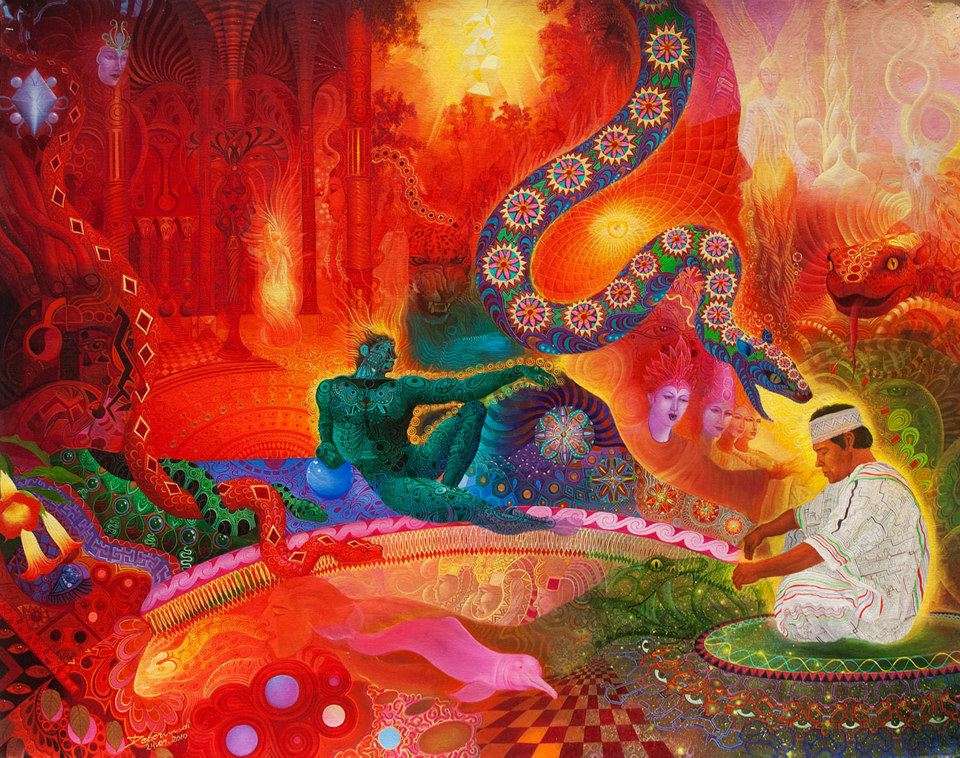 Then, after a day of recovering, the third ceremony was getting closer. And something must have changed, without me realizing anything. I was shaking, I was literally and figuratively thrown around, I was vomiting violently. I felt terribly sick, weak and powerless. It was the total opposite of what happened during the first two ceremonies. The only thing that was able to calm myself were the beautiful singing and the soothing words of maestro Don Rene, the shaman from the village nearby, who leads the ceremonies at Pisatahua. I don’t want to imagine this evening without the helping presence of this warmhearted, kind man in his old, dirty Volkswagen-shirt.

I gained confidence for the last and fourth ceremony. It is said, Ayahuasca knows exactly what she is doing, that she gives what one needs. I hoped for a amicable ending, but what I needed was obviously a hard and rather unpleasant experience.  My suffering, shaking body held my mind back from flying through other worlds or having any visions. Instead of experiencing the heights of our mind, I ended up in the shallows of my body. I left the Maloka tired, broken and slightly frustrated, and made my way under the bright moon and through the muddy path to my Cabin. How is it possible that drinking from the exact same brew and almost the same amount, even slightly more, can provide such an extremely different experience?

Weeks after I’m still wondering about the peculiarity of my experiences. Why was I lifted up and then thrown down again? Is there a lesson to take home? Was it a punishment, and if yes, for what? Are the last two ceremonies the price I paid for the heights of the first two experiences? Would it have been the other way round, the whole process had a crystal clear dramaturgy and there wouldn’t be any wondering at all: First the body has to be cleansed, then it’s pure and ready to experience the power of the Ayahuasca. In the end, I experienced both sides, and I received two incredible and enriching experiences at Pisatahua which I’m very grateful for.

Maybe the inversion was just some sort of joke and there’s nothing to interpret at all – perhaps Ayahuasca just has quite a strange sense of humor. 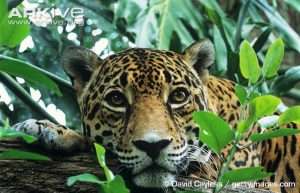